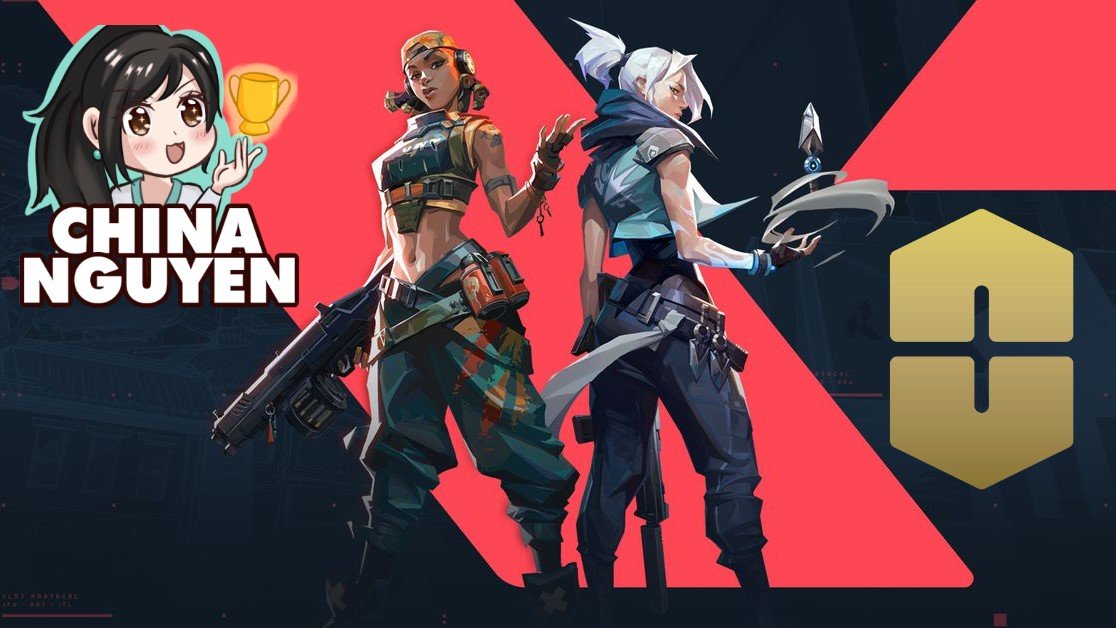 After months of being an unsigned team, the China Nguyen lineup has finally been picked up by an official organization. Equinox Esports has provided a new Valorant home for the China Nguyen talents.

China Nguyen was considered (and still is) to be the finest Valorant team among the unsigned talents on the scene. The American-Mexican-Vietnamese mix went on to win events such as Nerd Street Gamers – Monthly September, and most recently 30Bomb: Invitational Series #2. The team also had upset potential at big events as they knocked out Team SoloMid at Pittsburgh Knights Tournament Series back in June. The team also got the runner-up placement at Lof x DTS Invitational Series, after losing the final to TSM.

With such impressive results, the wait is finally over for China Nguyen, as the mix has been officially signed by Equinox Esports, a brand new esports organization dipping their toes into Valorant.

Equinox Esports have acquired the following roster of Valorant players:

Equinox Esports’ first event will be the upcoming Nerd Street Gamers x Renegades Invitational. The new team will be joining the likes of Cloud9 and Immortals in a battle for a share of the $10,000 prize pool. 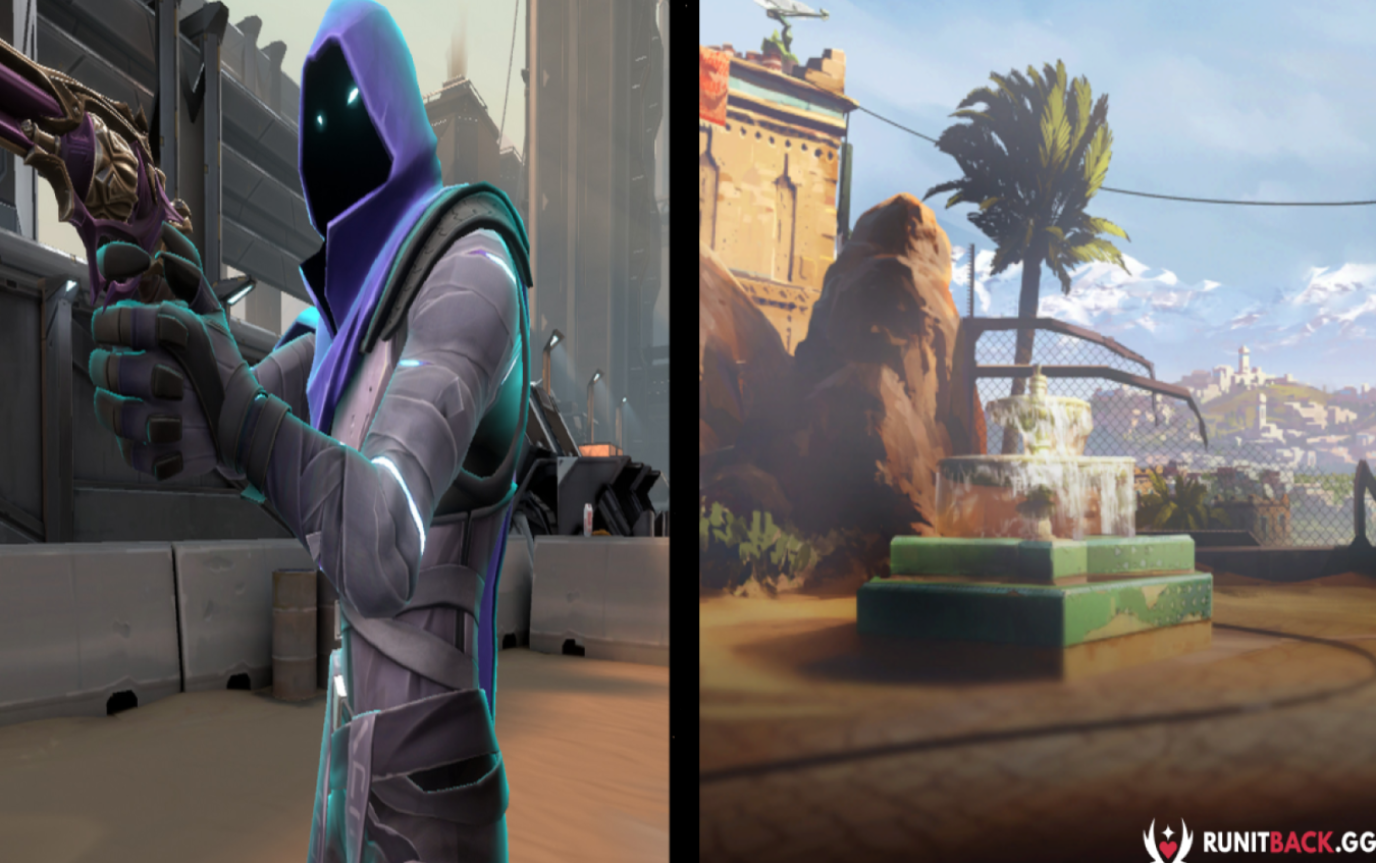 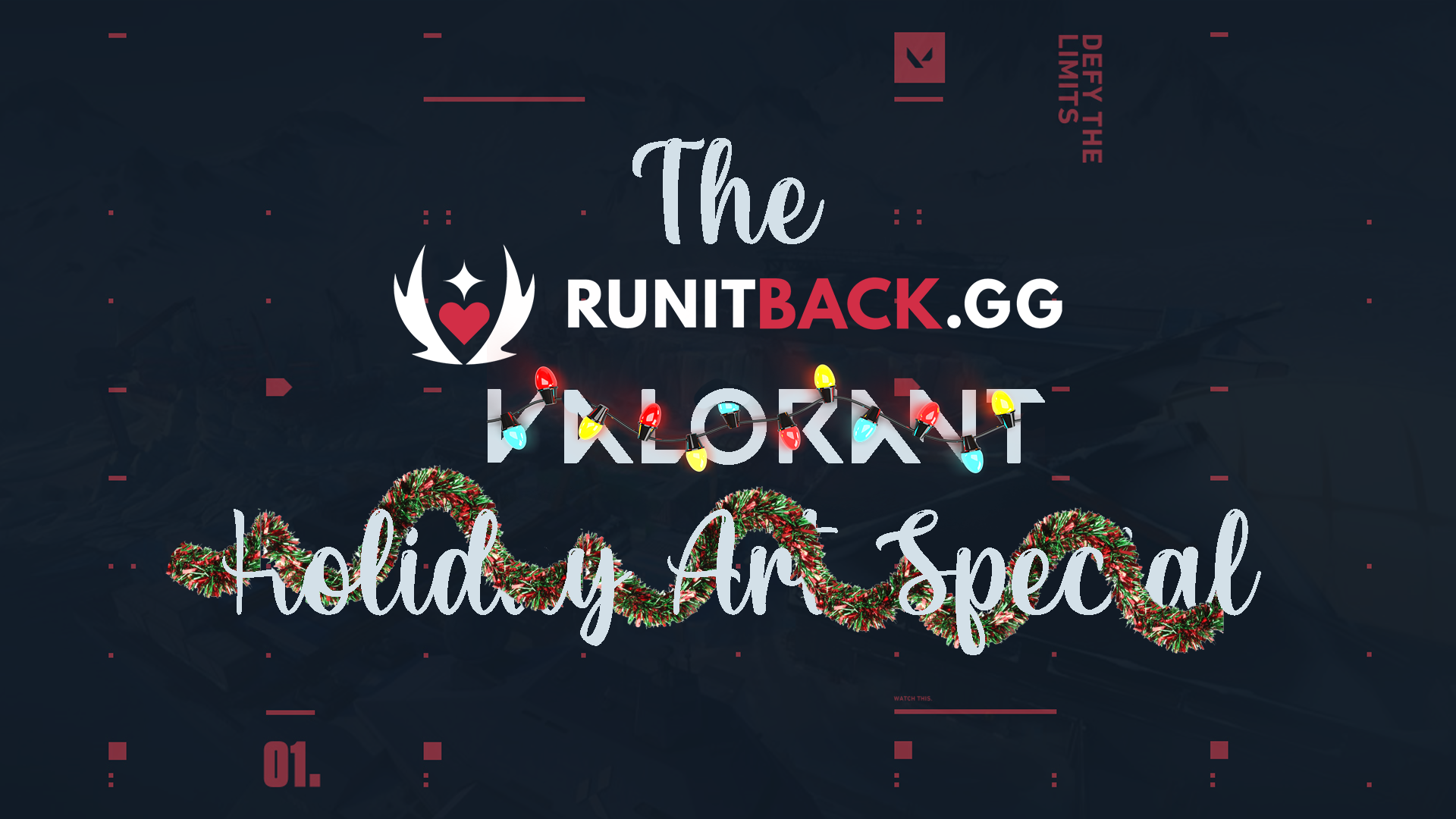