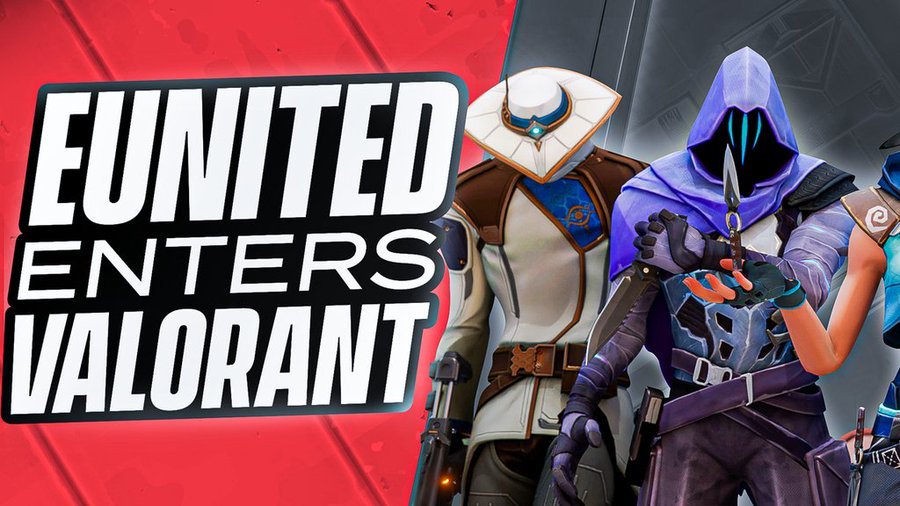 After building up much hype and speculation via their official Twitter account, esports organization eUnited has officially entered the competitive Valorant scene. eUnited made their announcement of their new Valorant team at precisely 4 PM EST on January 11.

eUnited Has Potential to Go Big

If you’ve been following Team Serenity, you might recognize some of these players, if not all of them. All five active players for eUnited’s Valorant squad have been alums of Team Serenity. However, some of these players’ roots go deeper. Joseph “TurnUp” Sicre, for instance, has previously been active in the Call of Duty competitive scene. He previously served on the eUnited Cadets Call of Duty developmental program, playing with former eUnited Call of Duty World Champion Chris “Simp” Lehr, McArthur “Cellium” Jovel and 2020 Call of Duty World Champion, Indervir “iLLeY” Dhaliwal.

This roster consisting of ex-Team Serenity members has huge potential. The organization hosted an Invitational tournament earlier this year, and the roster managed to clinch a Top 4 finish. Prior to that, in almost every online tournament they’ve played, they’ve managed to place at least 3rd. The sole exception was the Nerd St. Gamers – Monthly December tournament in 2020, where they only placed Top 16.

This roster has had its slump, as evidenced by that prior Top 16 finish. However, as their Top 4 finish in the Team Serenity Invitational demonstrated, they could be on the upswing again. Hopefully with a new organization backing them, the team can put aside whatever differences they have and band together to once more climb the Valorant ranks.

Stay tuned to Run it Back for everything Valorant! 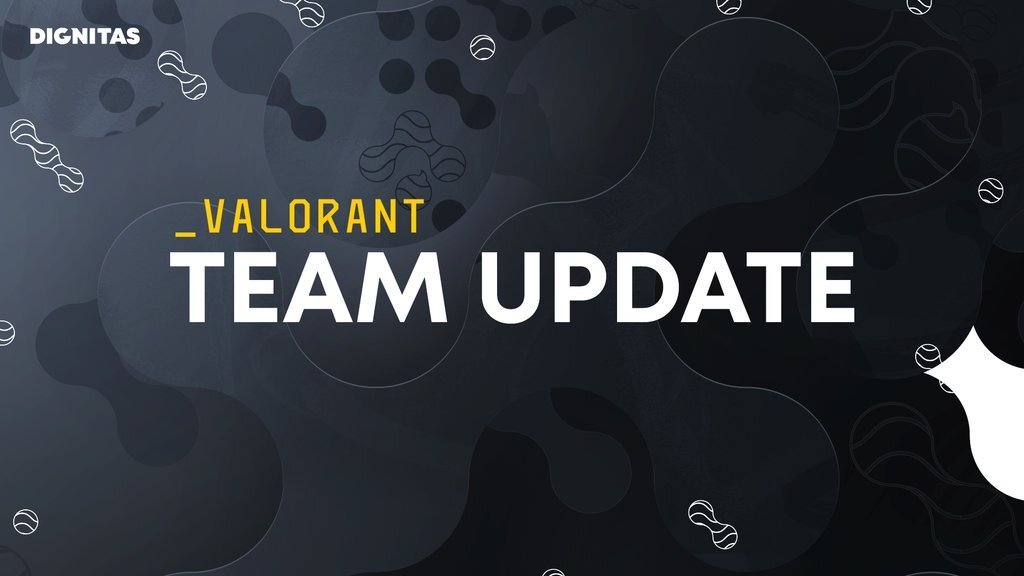