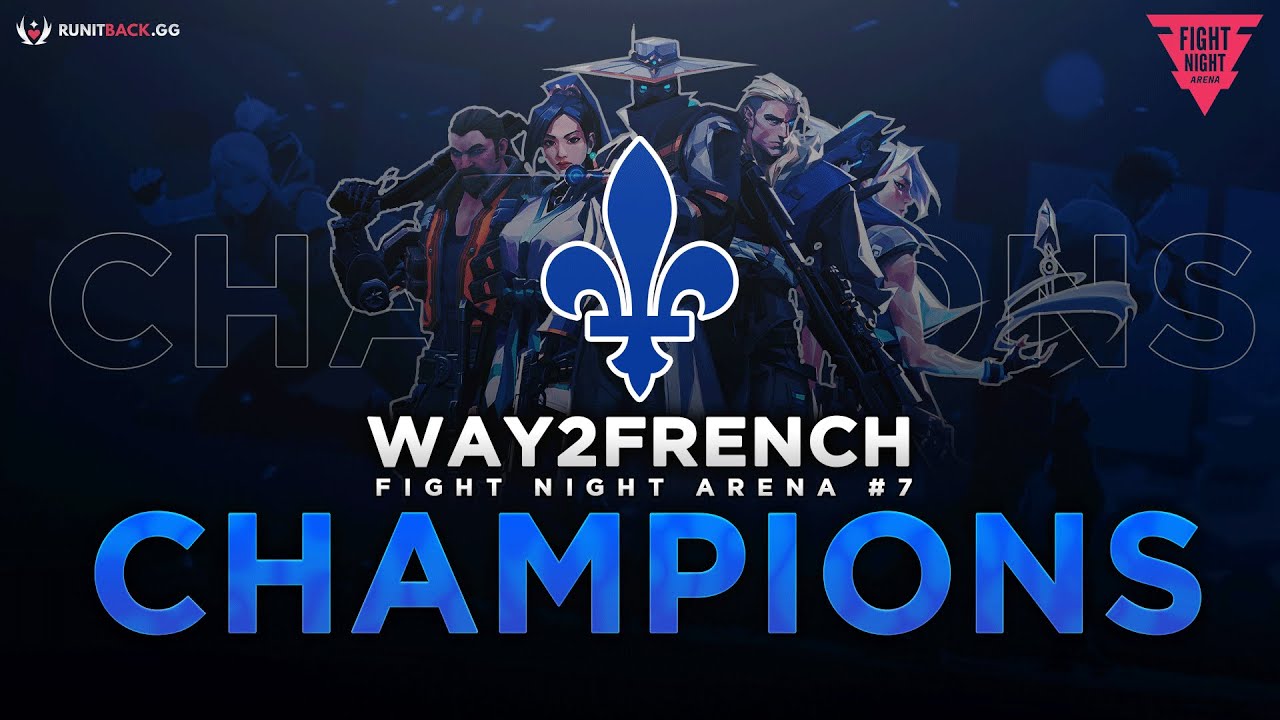 The contenders did bring the fight to Way 2 French, at least on the map one. Haven ended up going to overtime as both teams found their mojo on the defense sides, taking 10 rounds each before overtime commenced. In the end, Way 2 French clutched out Haven at a close 13:12 scoreline.

While CLT did very well on Haven, Bind was definitely not their playground. The Canadian side took control early on, bagging the half on the attacking side at 9:3. After a brief attempt to bring on the fight from CLT, the Canadians took the four rounds necessary to close out the final in convincing fashion at 13:6, and 2:0 in map series in the BO3 finale.

The Way 2 French squad is looking like a solid team in the NA region. Apart from having defended their title at Fight Night Arena, they have also recently come out on top at Trovo Challenge. This orgless squad is definitely one to keep a close eye on down the line.

For a montage of the best clips from the semi-final and the grand finale, check out our video below.

For the latest news, guides, and exclusive interviews on Valorant, follow us at Run It Back. 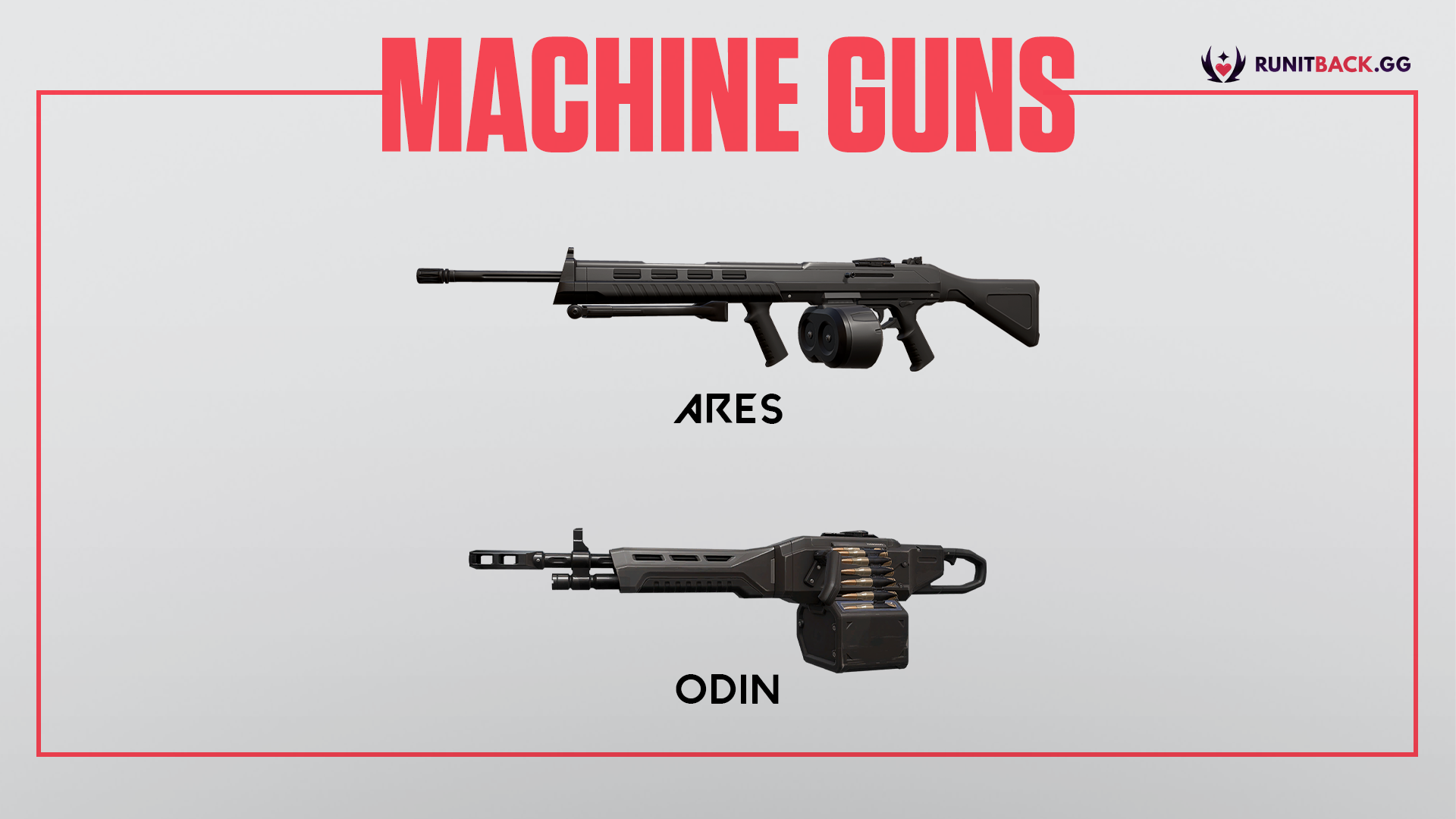 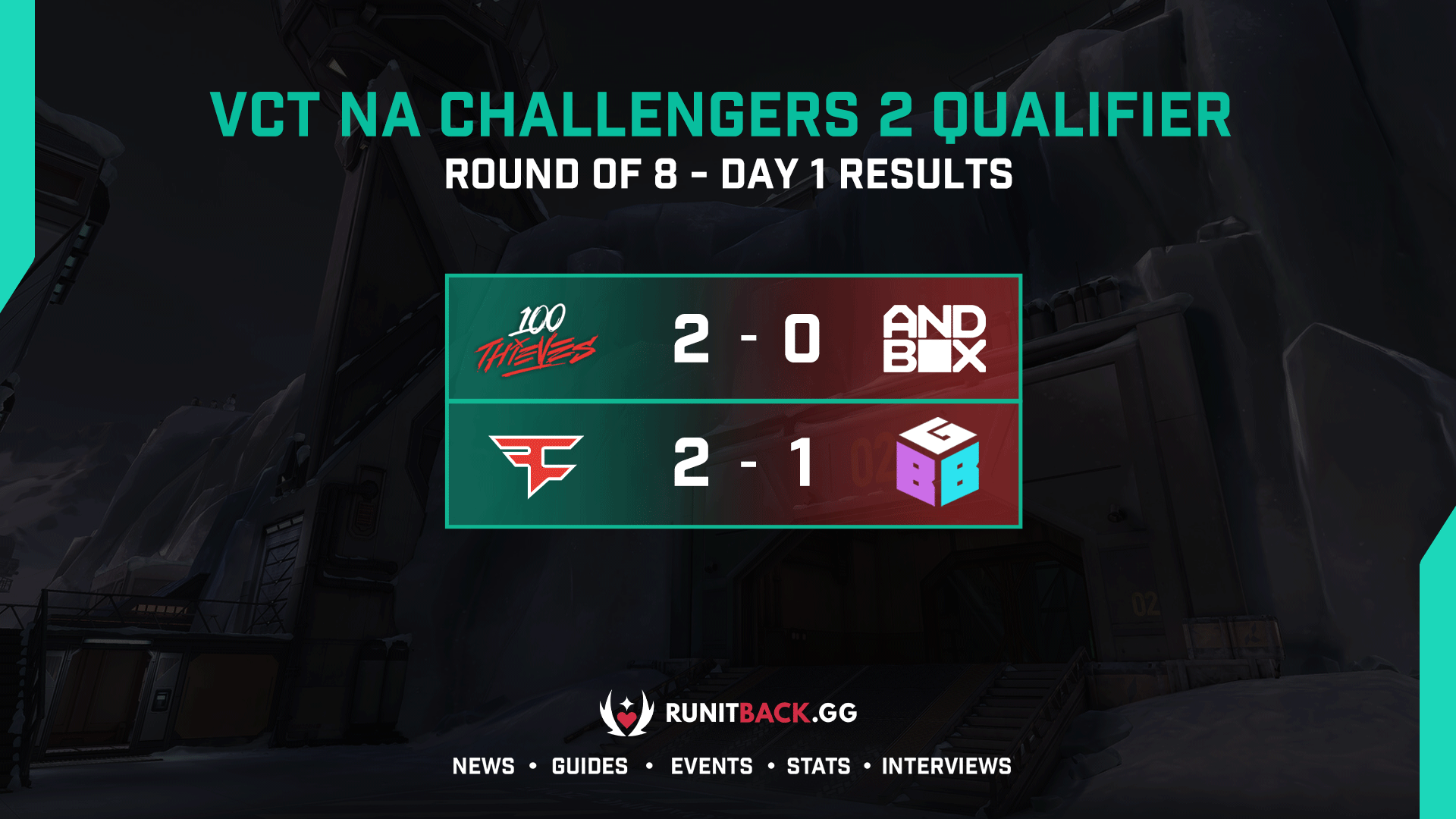