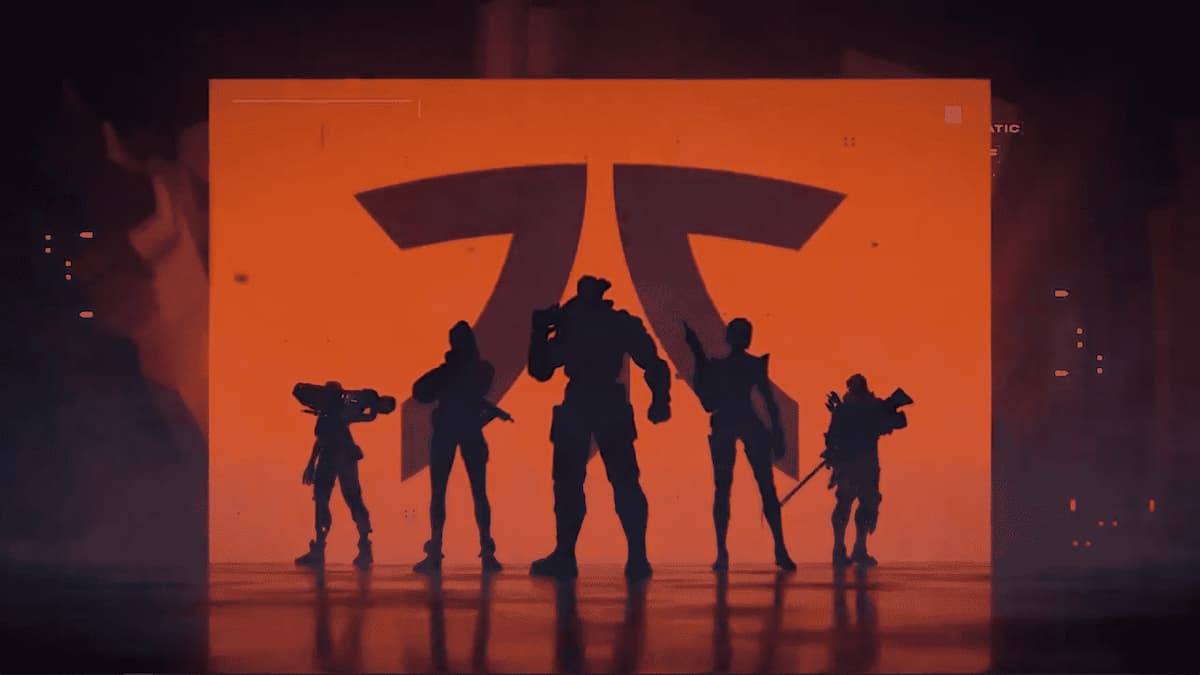 FNATIC signing SUMN FC was the biggest news of the winter for European Valorant. The SUMN FC squad did miraculous things without an organization representing them. They achieved multiple 1st and 2nd place finishes across a variety of events. Their biggest triumph was a victory over FPX on their way to the runner up spot of EU First Strike. That is in the past. As FNATIC, they must focus on the now. After failing to qualify for Masters and recently being bumped for the first Challengers tournament of Stage 2, FNATIC seems to have made a roster change. That roster change comes in the form of benching Kostas “tsack” Theodoropoulos.

That prompted the benching of tsack. The announcement comes from the player himself with no official word from FNATIC as of writing this. The former CS:GO professional brings years of FPS experience and should have no problem finding a new home following his removal from the active FNATIC roster. He does say there is more news to come. Of course, what happens next with FNATIC or with tsack is pure speculation until an official statement is made. It is uncertain if he is even able to accept other offers at this time.

Stay tuned to Run It Back for more Valorant competitive news, guides, event coverage, and more! 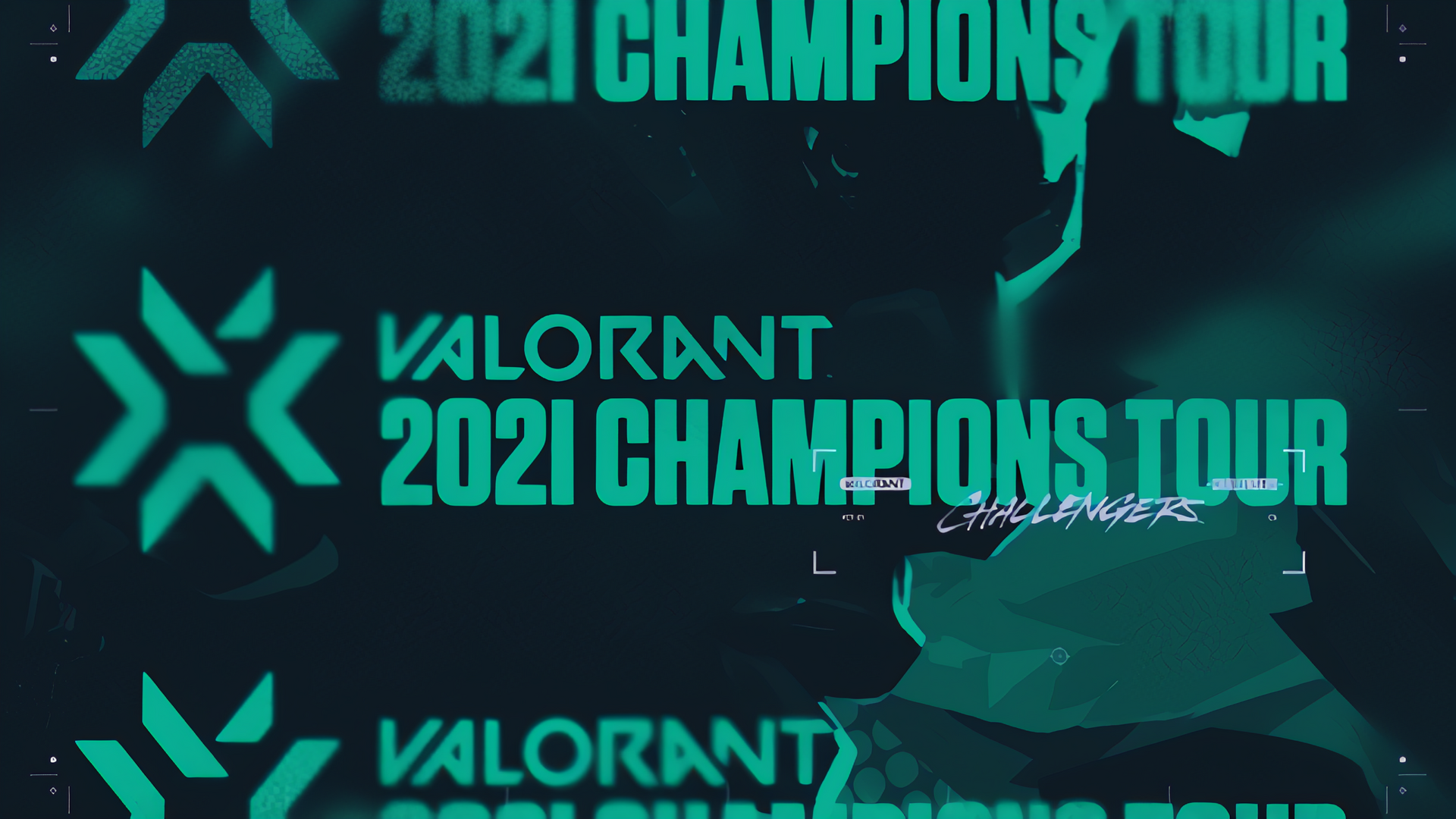 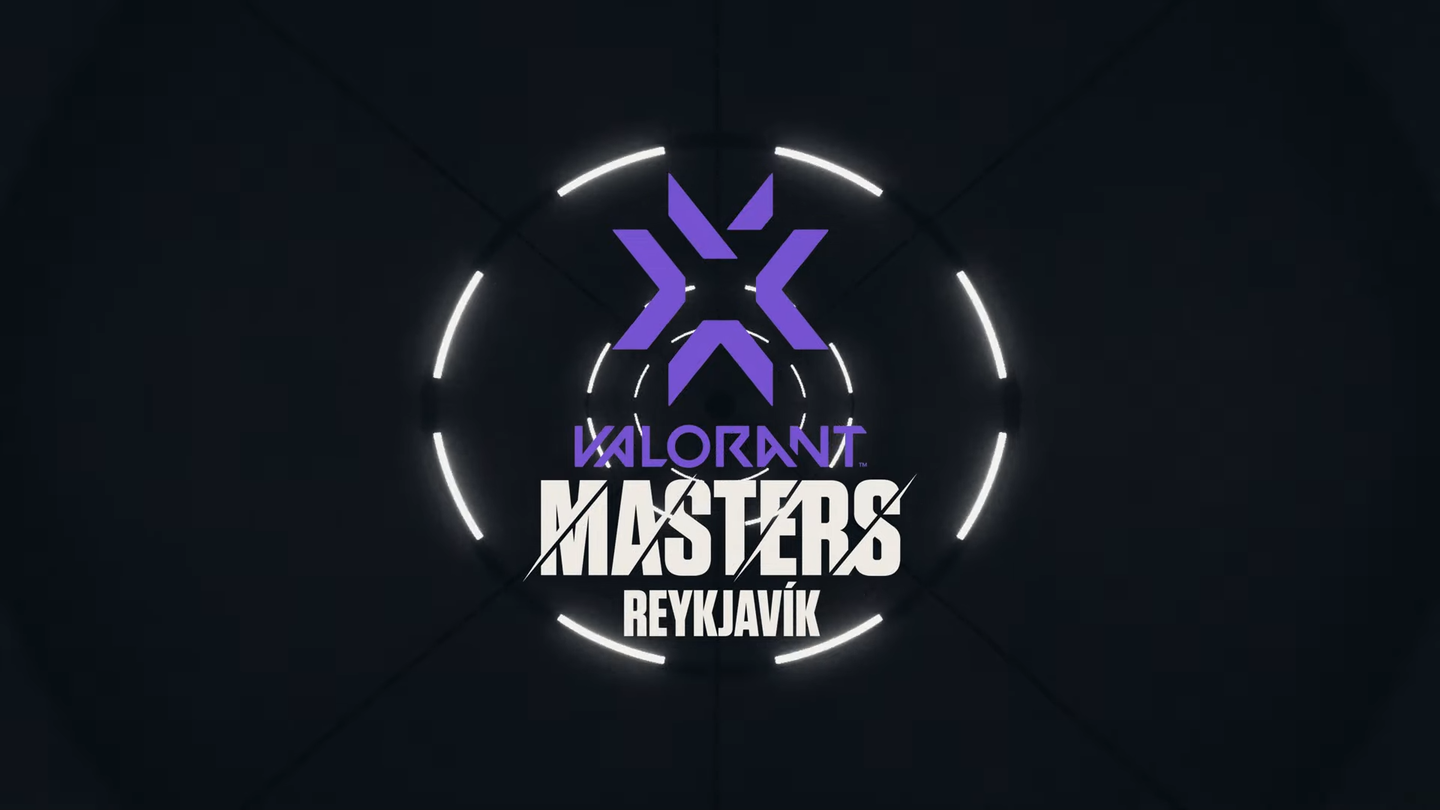