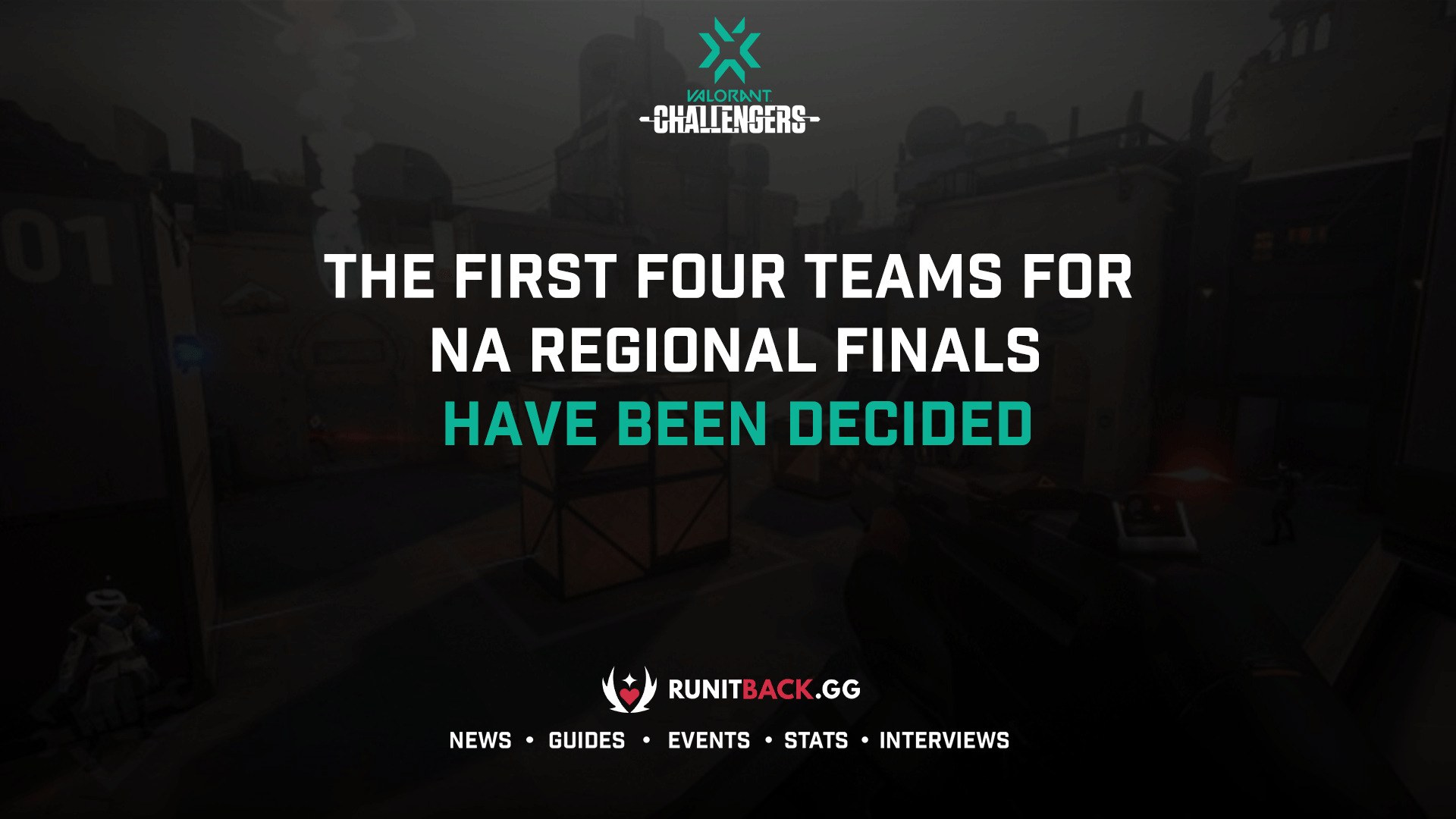 As the Stage 2: Challengers 1 Main Event continues for North America, more teams have been eliminated. That means the pieces of the NA Regional Finals puzzle are starting to fall into place. The top four from this Challengers 1 are guaranteed a spot, while the bottom four will automatically make the closed Challengers 2 Main Event. Well, all of that has been set in stone. There is plenty more action to take place in Stage 2: Challengers 1, but it is simply for seeding and prize money. The Upper Semifinals and Lower Round 2 have given fans an idea of what the next portion of the Valorant Champions Tour will look like.

The first four teams for NA Regional Finals have been decided

The first match of the Upper Semifinals saw 100 Thieves take on a momentous Cloud9 Blue. C9 Blue defeated Gen.G Esports to qualify and sent Immortals to the Lower Bracket. 100 Thieves has made quick work of every team they’ve faced since the first Masters event. That trend continued in this series. It started on Icebox, Cloud9’s map pick. This was as close as they would get to tasting a map against the North American First Strike Champions. Peter “Asuna” Mazuryk popped off and pushed 100 Thieves to a 13:10 victory. Ascent saw Ethan “Ethan” Arnold and Spencer “Hiko” Martin take charge. It was a speedy 13:6 and a lock for 100 Thieves to the NA Regional Finals.

The second series in the Upper Semifinals pit Team Envy against XSET. XSET has proven themselves over and over, but have never reached the peak they know they can. Team Envy, on the other hand, may be the most consistent team in all of Valorant. That consistency pushed them ahead of the obvious underdogs. It should come as no surprise that Victor “Victor” Wong topped the leaderboard for his squad in both maps. NV opened the trap door to the Lower Bracket 2:0 against XSET. Haven finished 13:6 and while Ascent ended 13:8.

Heading to the Lower Bracket, XSET and Immortals went to war. Ascent was fairly close as XSET keeps on delivering unexpected results. At this point, they should be expected. The map ended 13:10 as XSET dominated in their attacking rounds. Speaking of domination, the following map was a whooping. Rhett “Kehmicals” Lynch went 19-4-11 as Cypher, leading Immortals to a Bind victory of 13:1. Split saw another shocking beatdown, but in XSET’s favor. Zander “thwifo” Kim capped off an incredible series and XSET won 13:3. The 2:1 ended Immortals’ time in Stage 2: Challengers 1, but secured XSET’s position in the NA Regional Finals.

Cloud9 Blue looked to regain their momentum after falling to 100 Thieves. Version1 put a damper on those plans. Icebox saw Anthony “vanity” Malaspina and Keven “PLAYER1” Champagne light up Cloud9 Blue on V1’s way to a 13:6 win. Map two was Split. This was Cloud9 Blue’s chance to tie up the series. That is exactly what they did. Michael “poiz” Possis played the spoiler as Jett and forced a third map 13:8. The match up then moved its way to Haven for the decider. It was Erik “penny” Penny’s turn to rock the Jett for the winning team. Version1 came back on attack after Cloud9 Blue held a solid lead at halftime. Haven ended 13:10 and Version1 kept their Challengers 1 dreams alive.

That does it for just the second day of VCT NA Stage 2: Challengers 1. There is a ton of action left for the weekend, but there is some big news coming out of this contest. The four teams that have qualified for the NA Regional Finals are 100 Thieves, Team Envy, XSET, and Version1. The four teams who have an automatic berth for the Challengers 2 Main Event are Andbox, Built By Gamers, Immortals, and Cloud9 Blue.

Stay tuned to Run It Back for further coverage of the Valorant Champions tour, breaking news, guides, and more! 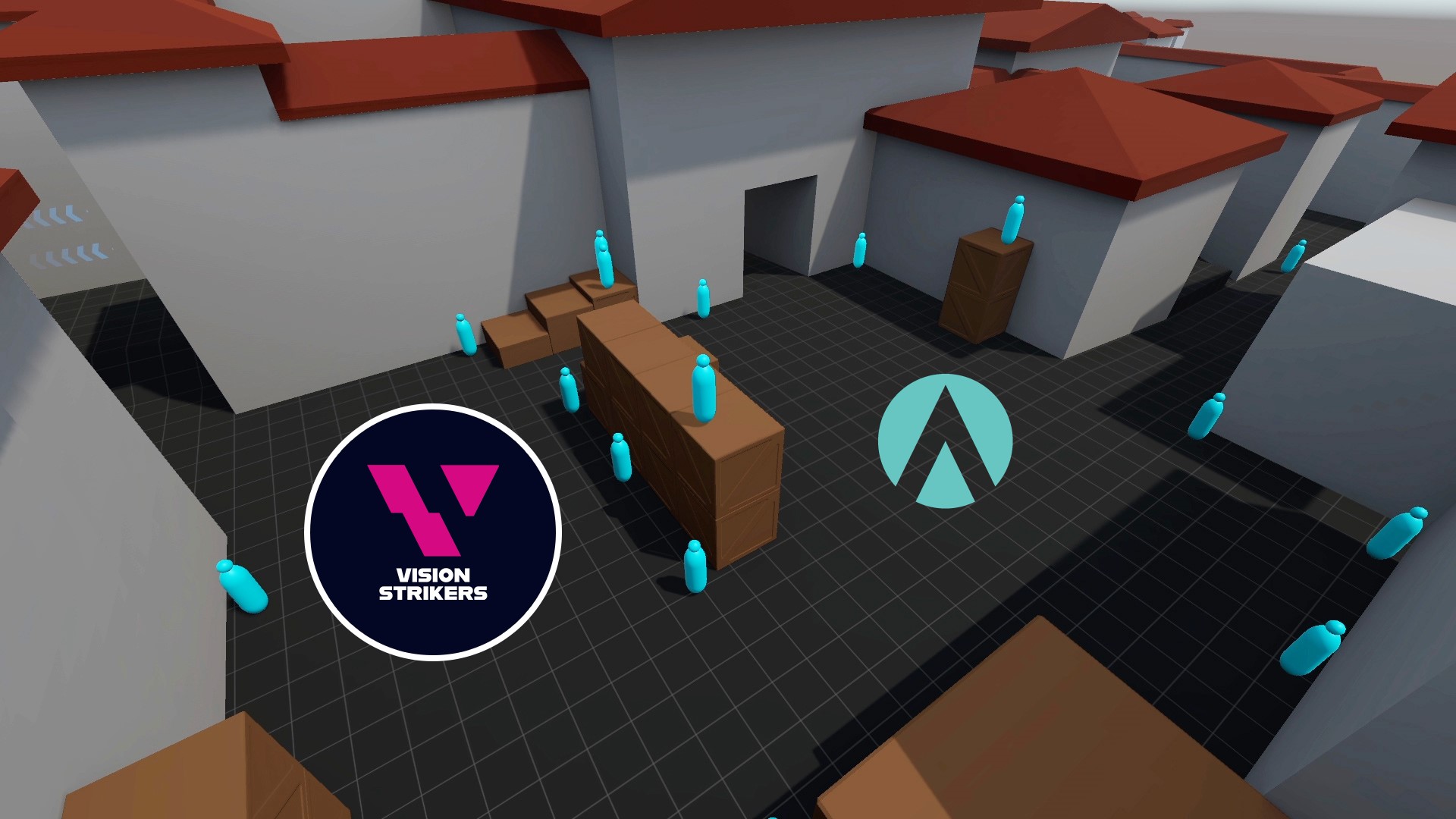 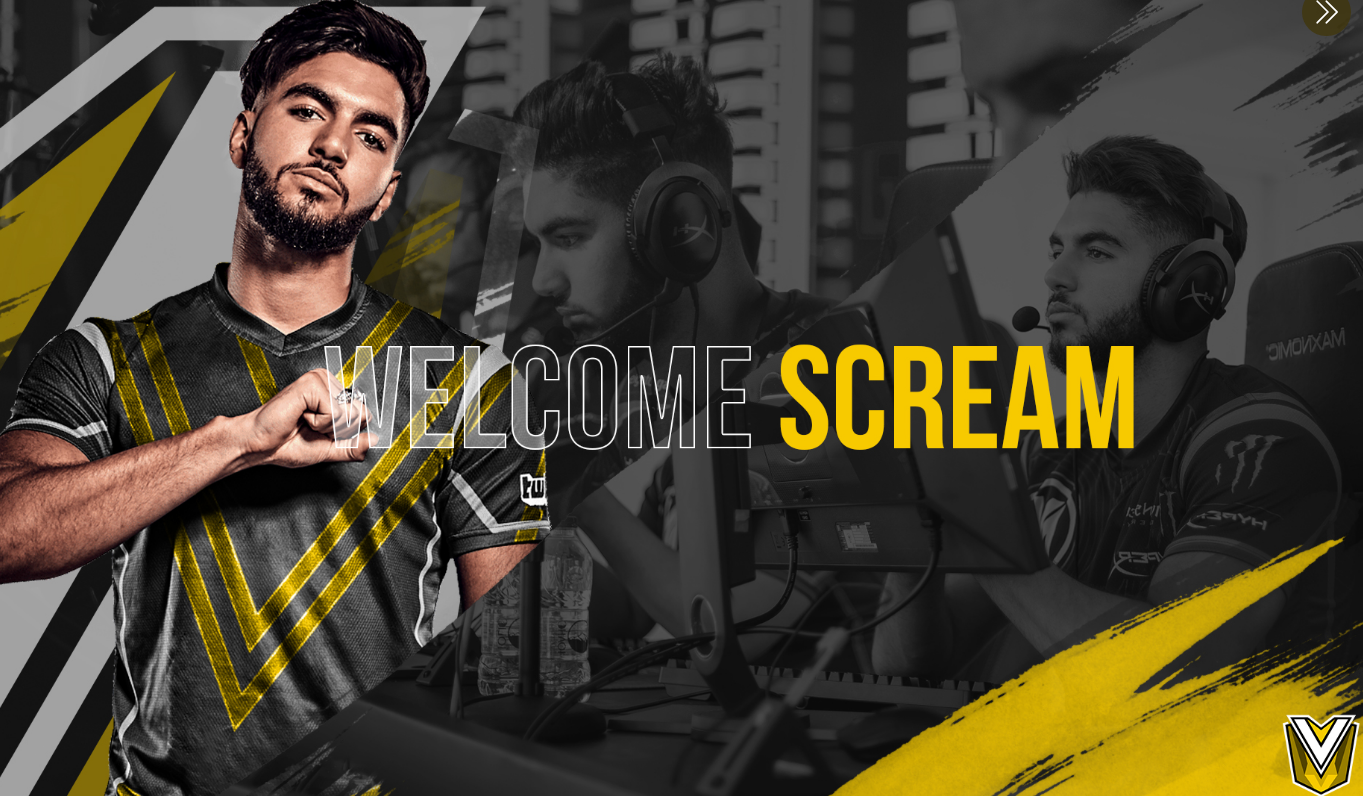