Welcome to our twenty-fourth edition of Valorant Top Player Transfers of the Week. This is usually when I would say something clever but I’m writing this at 1 AM and frankly, I’ve got nothing. Make sure to check out our last installment to stay updated! Here are the top Valorant player transfers for the week of April 19 – April 25.

In a Valorant first, Cloud9 transferred Ricky “floppy” Kemery and Erick “Xeppaa” Bach from their CS:GO team to their Valorant team.

After playing with G2 in the VCT Qualifiers as the team’s in-game leader, Oscar “ozzy” Scott left the team and is looking for new opportunities.

After many roster moves last year, Spot Up mutually decided to part ways. Each player went their separate way and is looking for new teams.

Due to their recent results, eUnited decided to bench both Joseph “Joseph” Rivera and Joseph “Turnup” Sicre. They also signed Bryon “Frantic” Cobb to assist their roster moving forward.

The UK organization Rix.GG signed a new female team dubbed Rix.GG Lightning. Prior to playing under Rix, the roster player as LaGals. Shoutout to Maria “6sonya” Istrate, who is a fellow Romanian!

Thanks for tuning in for our twenty-fourth edition of Valorant Top Player Transfers of the Week. Is there a transfer we missed that you think we should have included? Let us know and tune in next Sunday for our next Top Player Transfers of the Week! As usual, remember to follow us at Run it Back and join our Discord for all your latest news, extensive guides, and exclusive interviews in the world of Valorant. 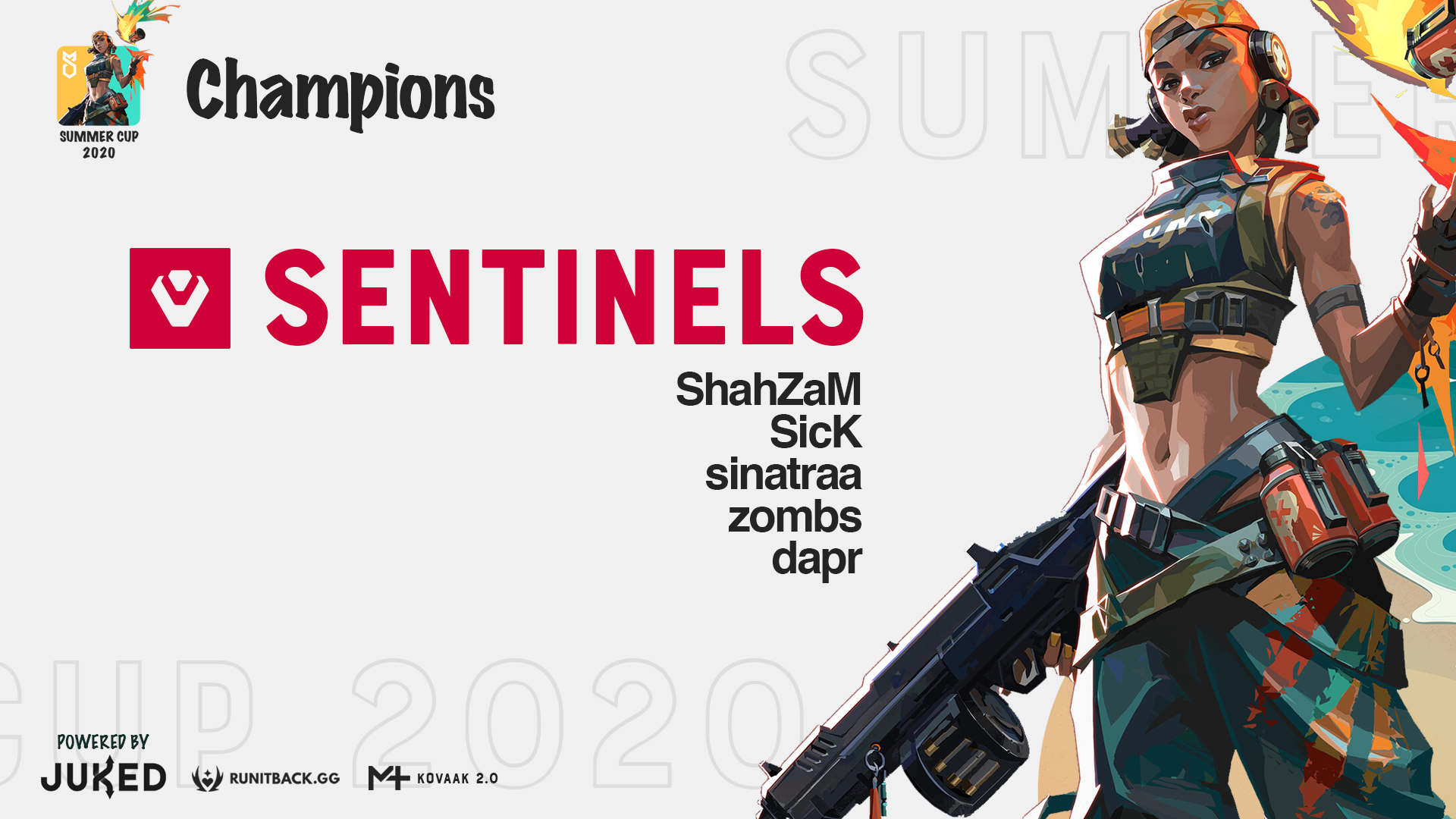 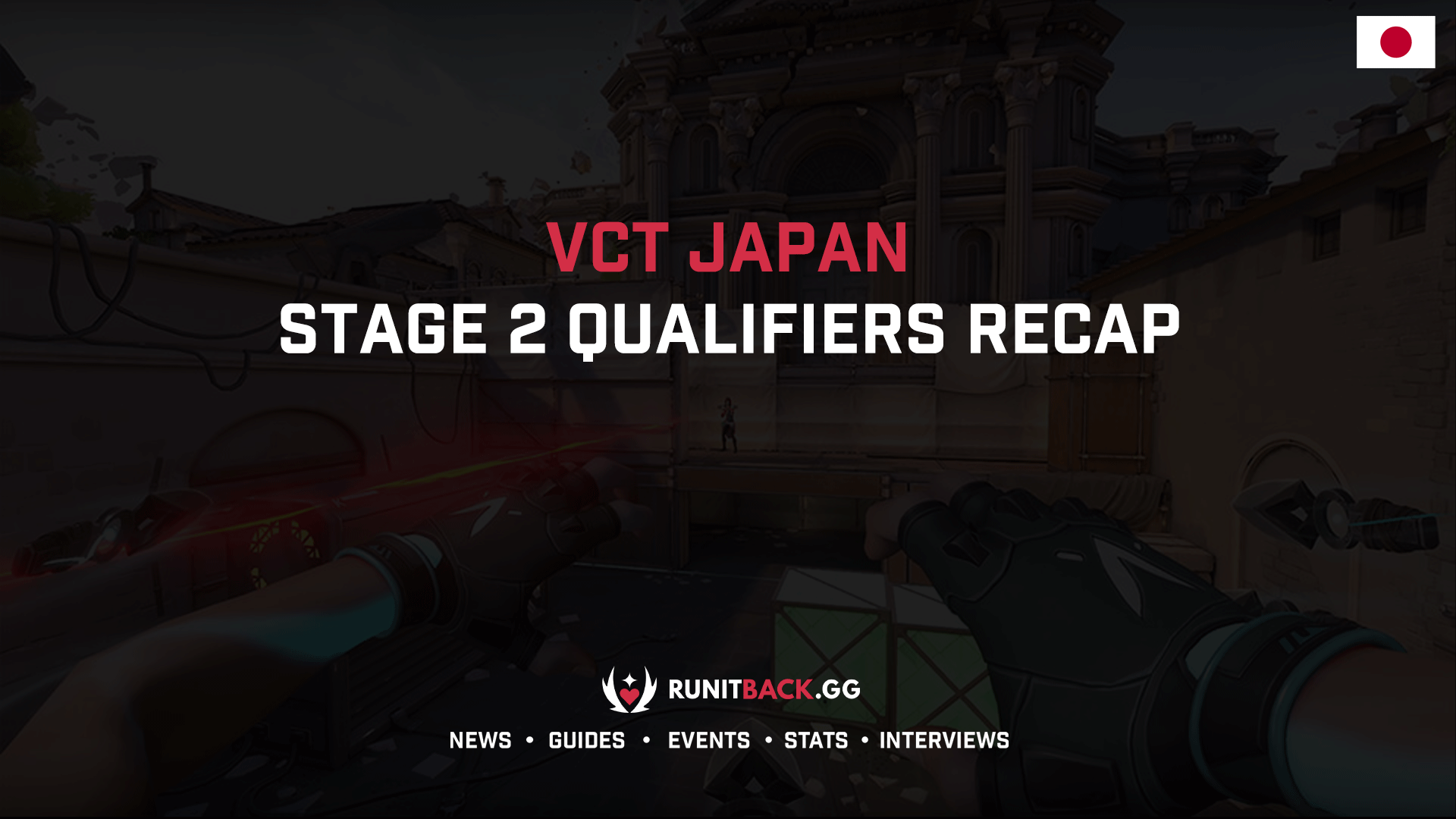