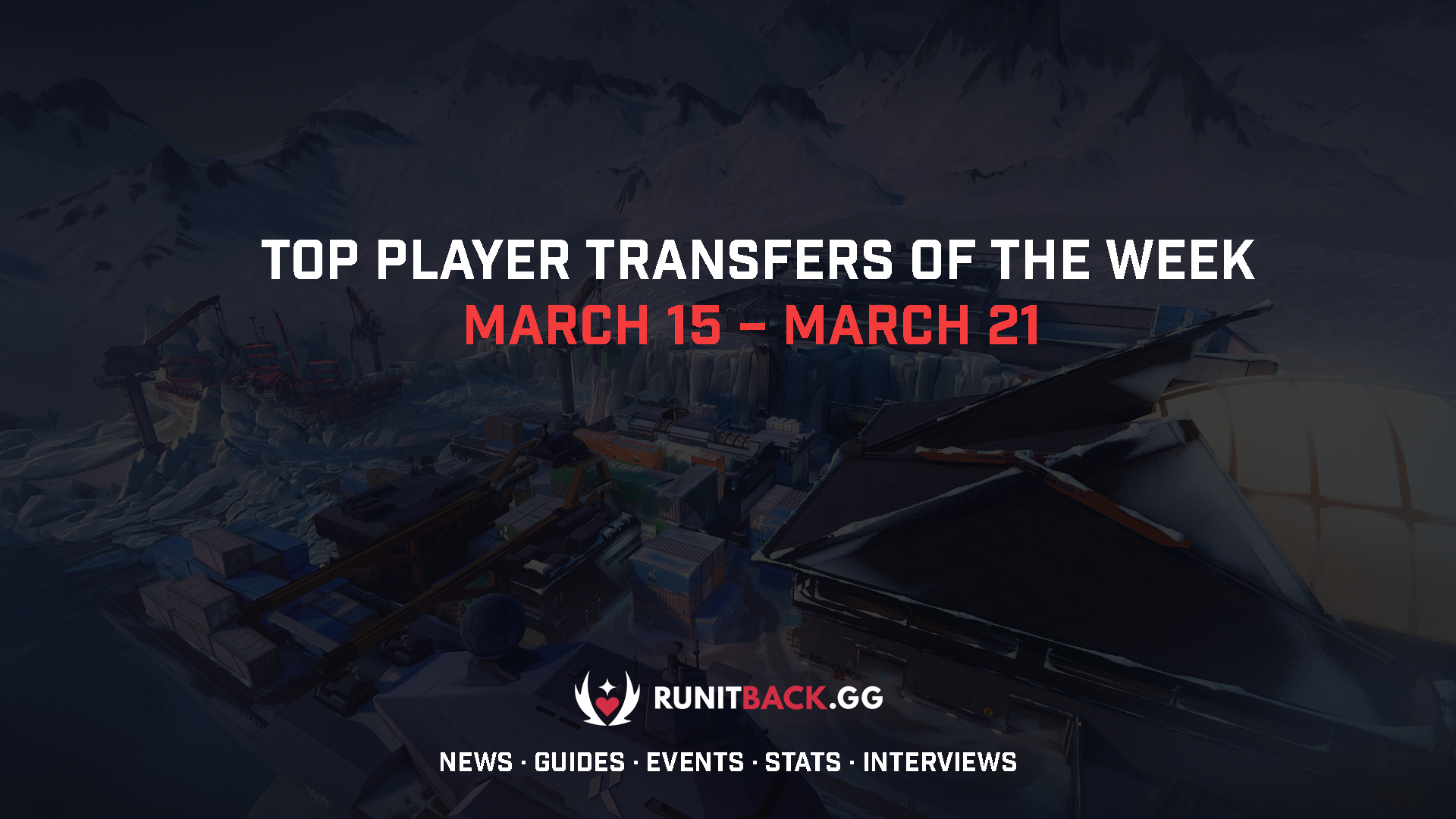 Welcome to the nineteenth edition of Run it Back’s Top Valorant Player Transfers of the Week! Not much excitement this week but with VCT over, I’m sure we’ll see many more roster moves. Make sure to check out our last installment to stay updated! Here are the top Valorant player transfers for the week of March 15 – March 21.

Daniel “fRoD” Montaner will now coach Beastcoast after leaving T1 in January of 2021.

It seems like Team MUYAHO has disbanded, with the individual players sending out LFT tweets.

After VCT Korea, Lee “GODLIKE” Seo-ha left TNL Esports and is looking for another team.

Team Vitality “removed” Lukas “feqew” Petrauskas and Ouali “M4CHINA” Manset from their roster after “an unsuccessful start of season.”

Thanks for tuning in for our nineteenth edition of Valorant Top Player Transfers of the Week. Is there a transfer we missed that you think we should have included? Let us know and tune in next Sunday for our next Top Player Transfers of the Week! As usual, remember to follow us at Run it Back and join our Discord for all your latest news, extensive guides, and exclusive interviews in the world of Valorant. 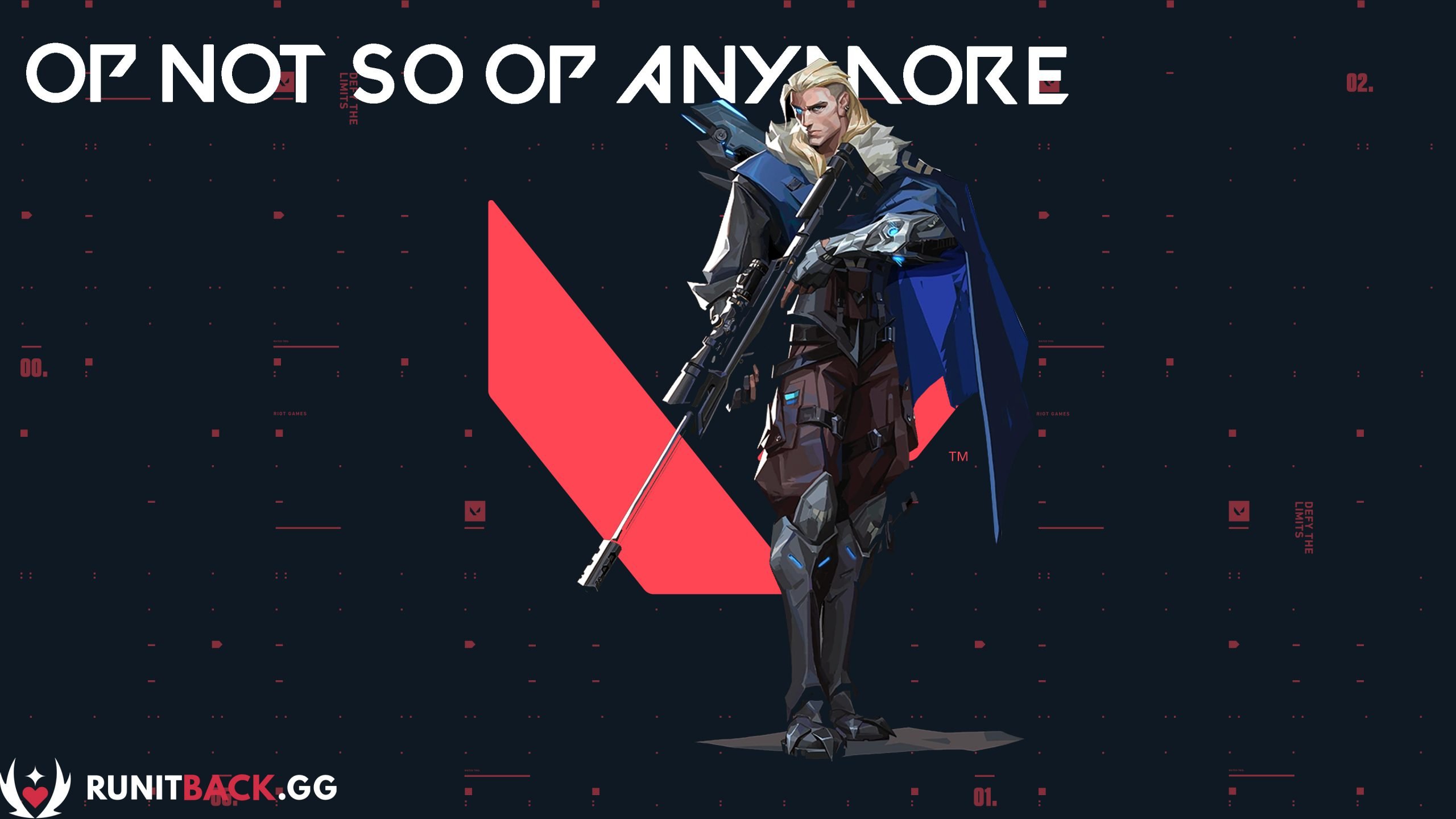 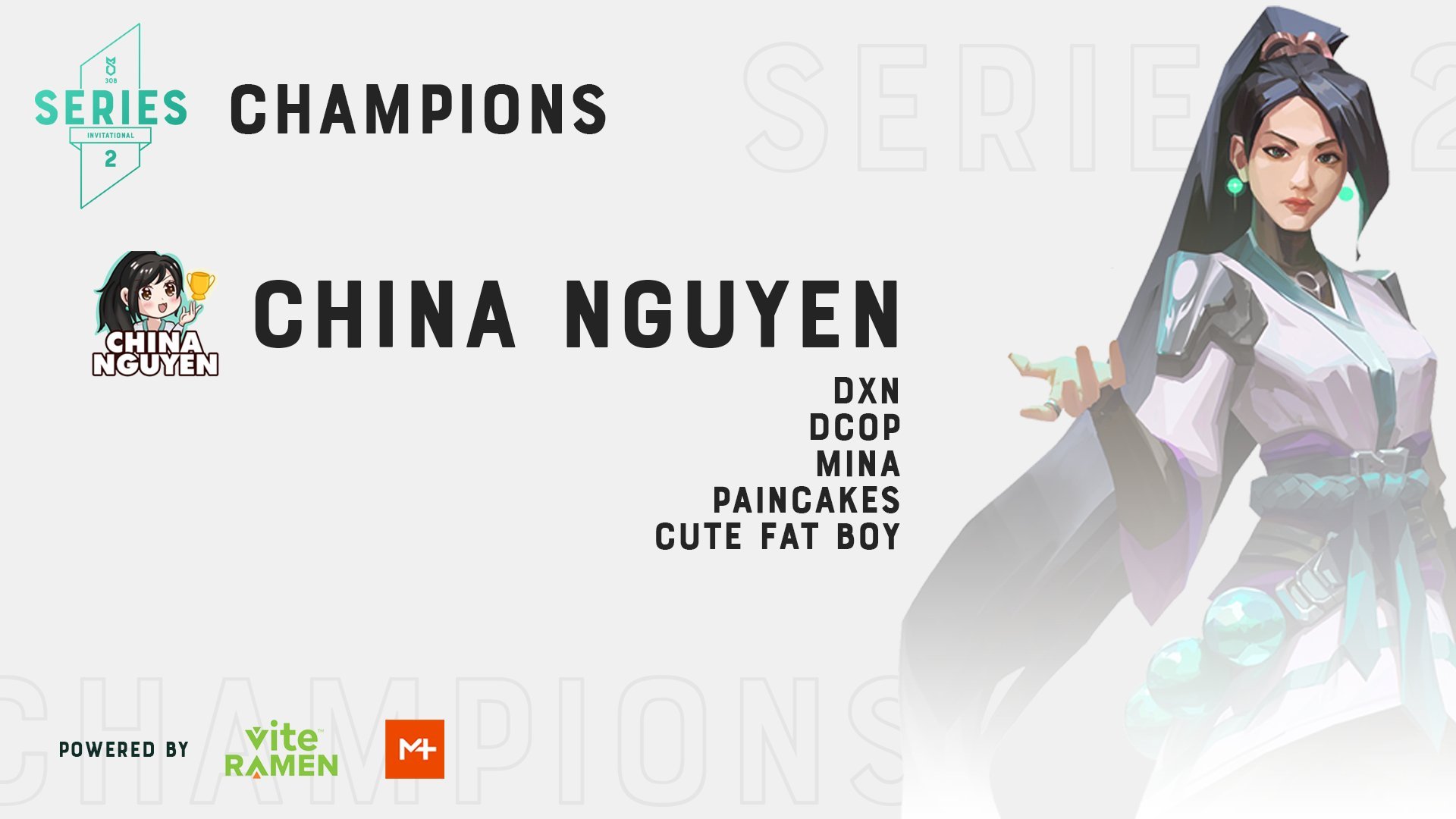